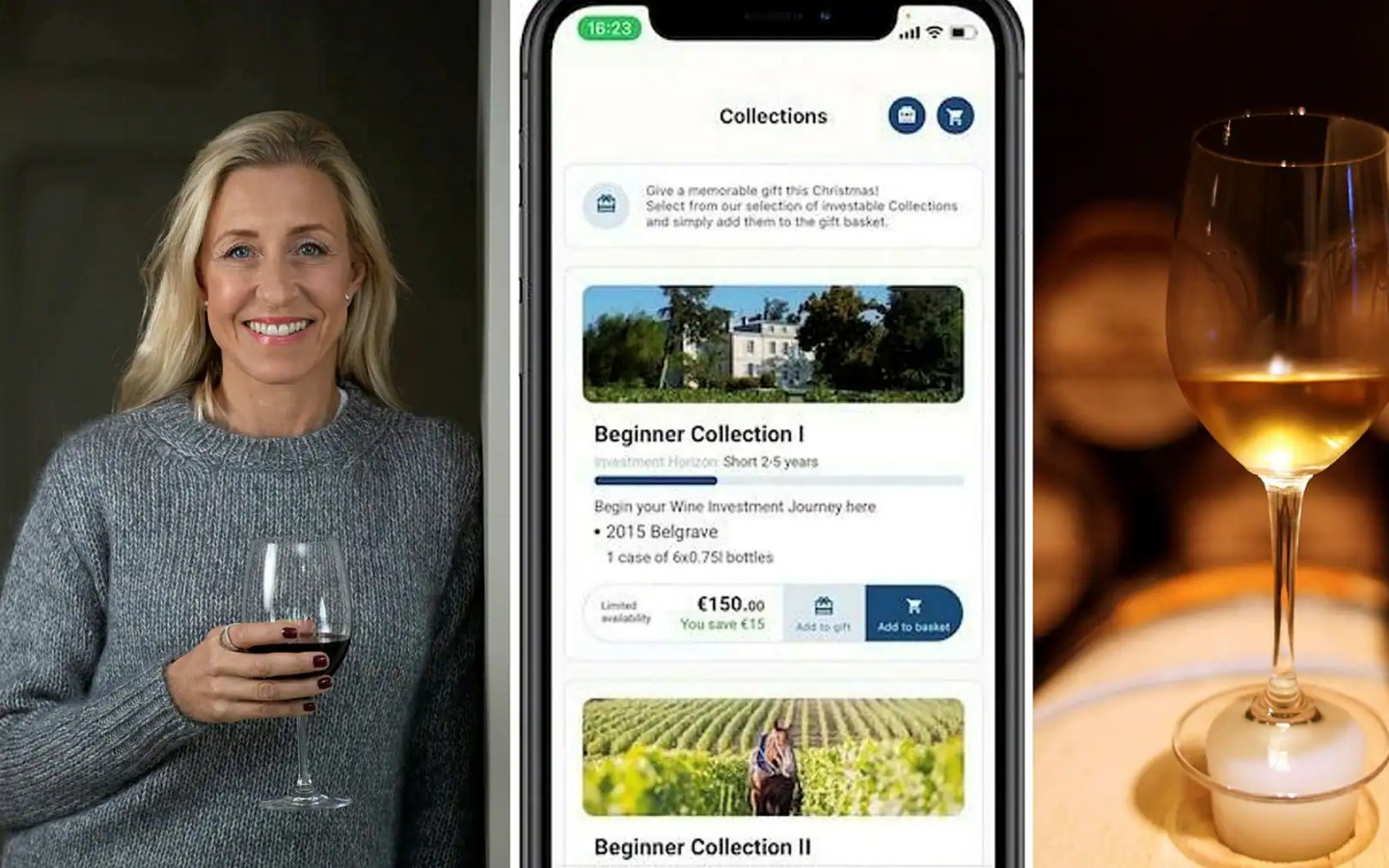 Vindome turns over millions on trade in fine wines. It is said to be the world's first digital wine exchange and behind it is the Swede Ingrid Brodin - who is now launching the service in her home country.

Those who have as much interest in a better Bordeaux as investment zeal can now embark on their two passions at the same time. The world's first digital marketplace for wine, Vindome, is now being launched in Sweden, writes Dagens Industri .

The interest in natural wines, Beaujolais Noveau releases and curated boxes are signs of the times. Wine is in - also as an investment object. According to a survey conducted by the research house Knight Frank, it is the second most popular investment in the category of passion assets after art.

Vindome's founder Ingrid Brodin tells DI that wine is a stable and inflation-protected investment. And the clientele is wide.

"We also have many investors under the age of 25, who I call the 'crypto gang'. They don't know much about wines, but want a safe long-term investment," she says.

Ingrid Brodin launched the service in Italy and England in 2020 and has since established itself in even more European countries with over 10,000 users. Vindome expects a turnover of 2 million euros, corresponding to close to 22 million kroner, this year. But it is expected to increase significantly. In the future, a launch awaits in giant markets such as Germany, the USA and India.

While the investors are bidding, the assets, i.e. the bottles, are in safe custody in a warehouse in Bordeaux. There are assets worth 3.5 million euros. 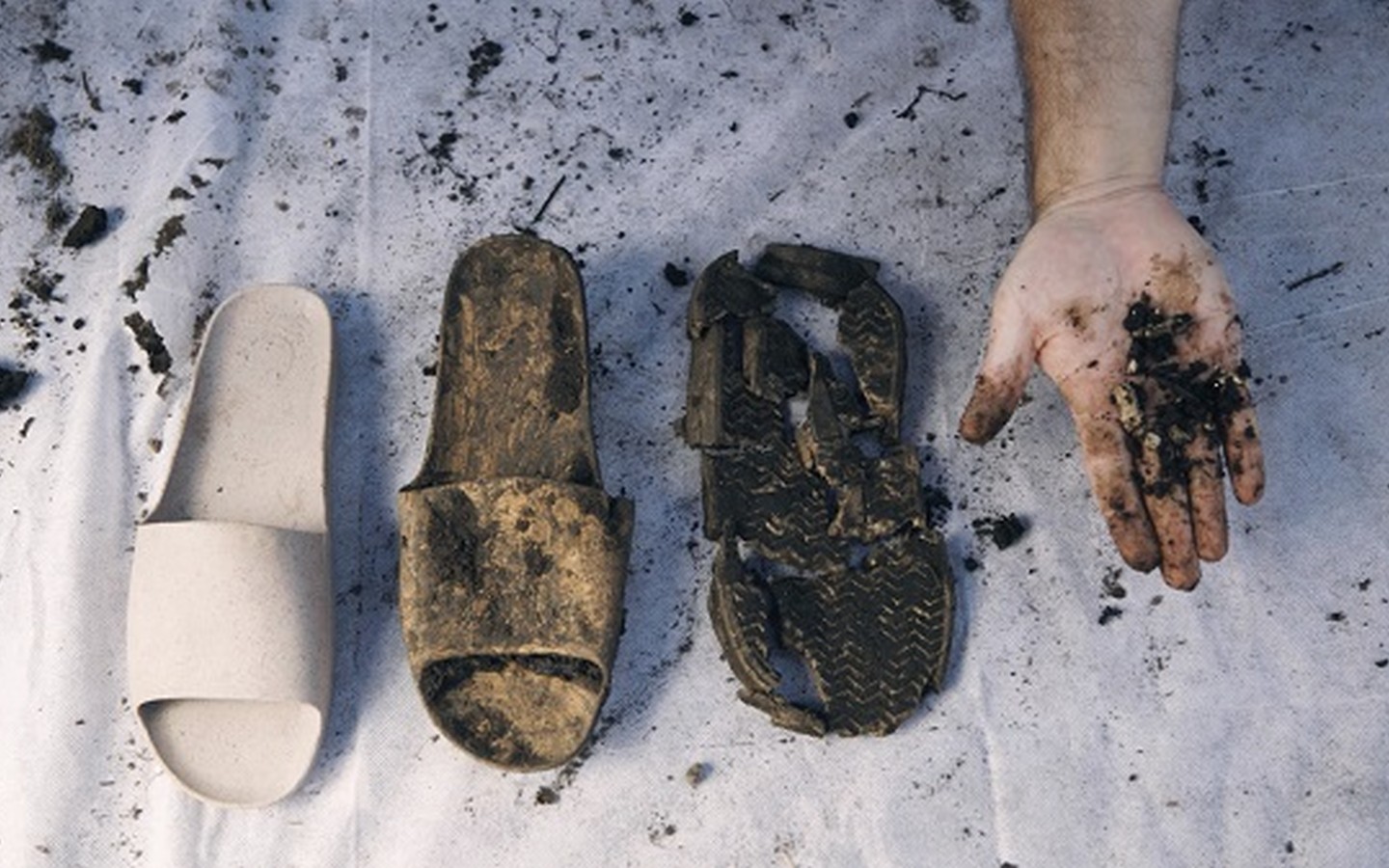 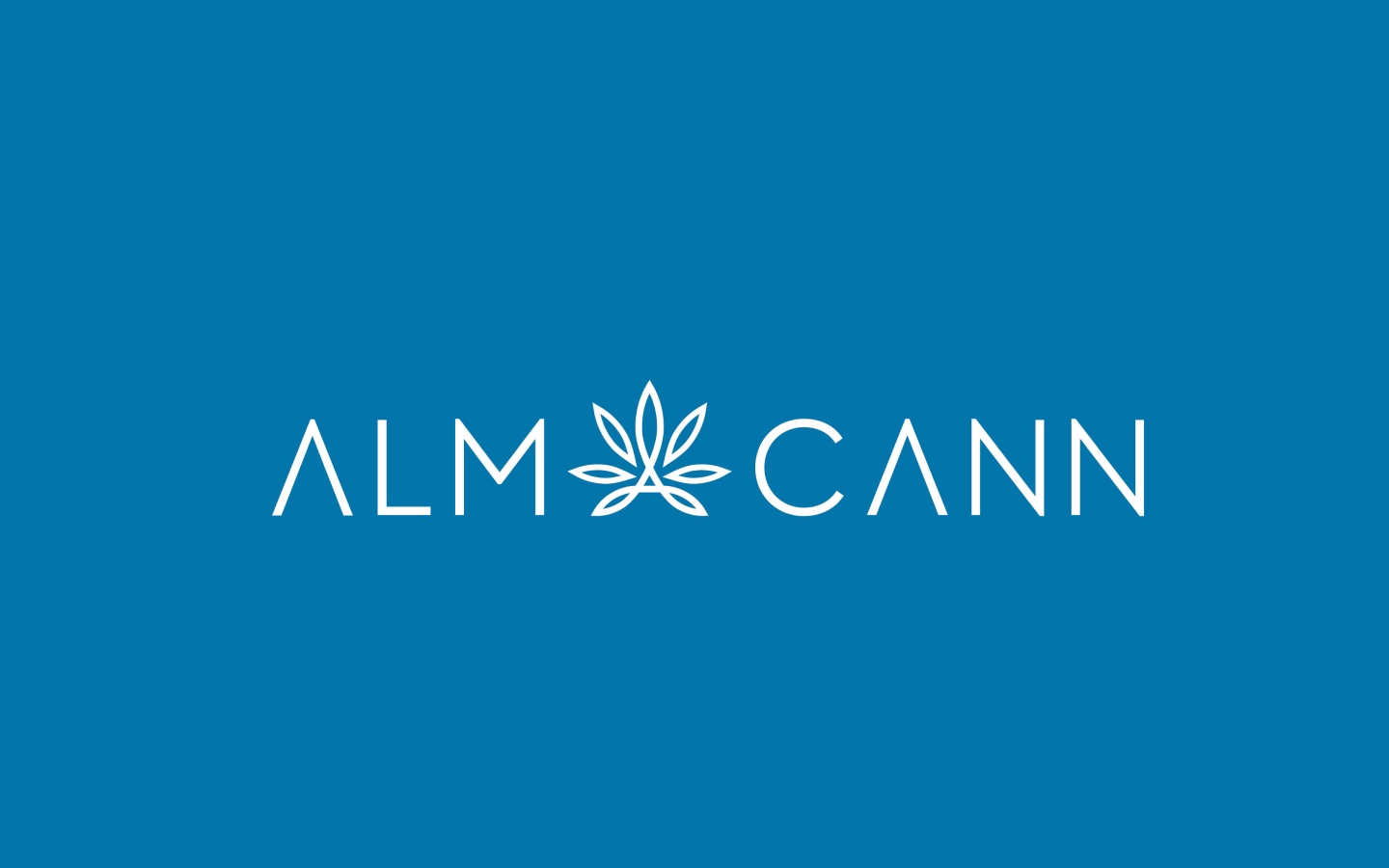 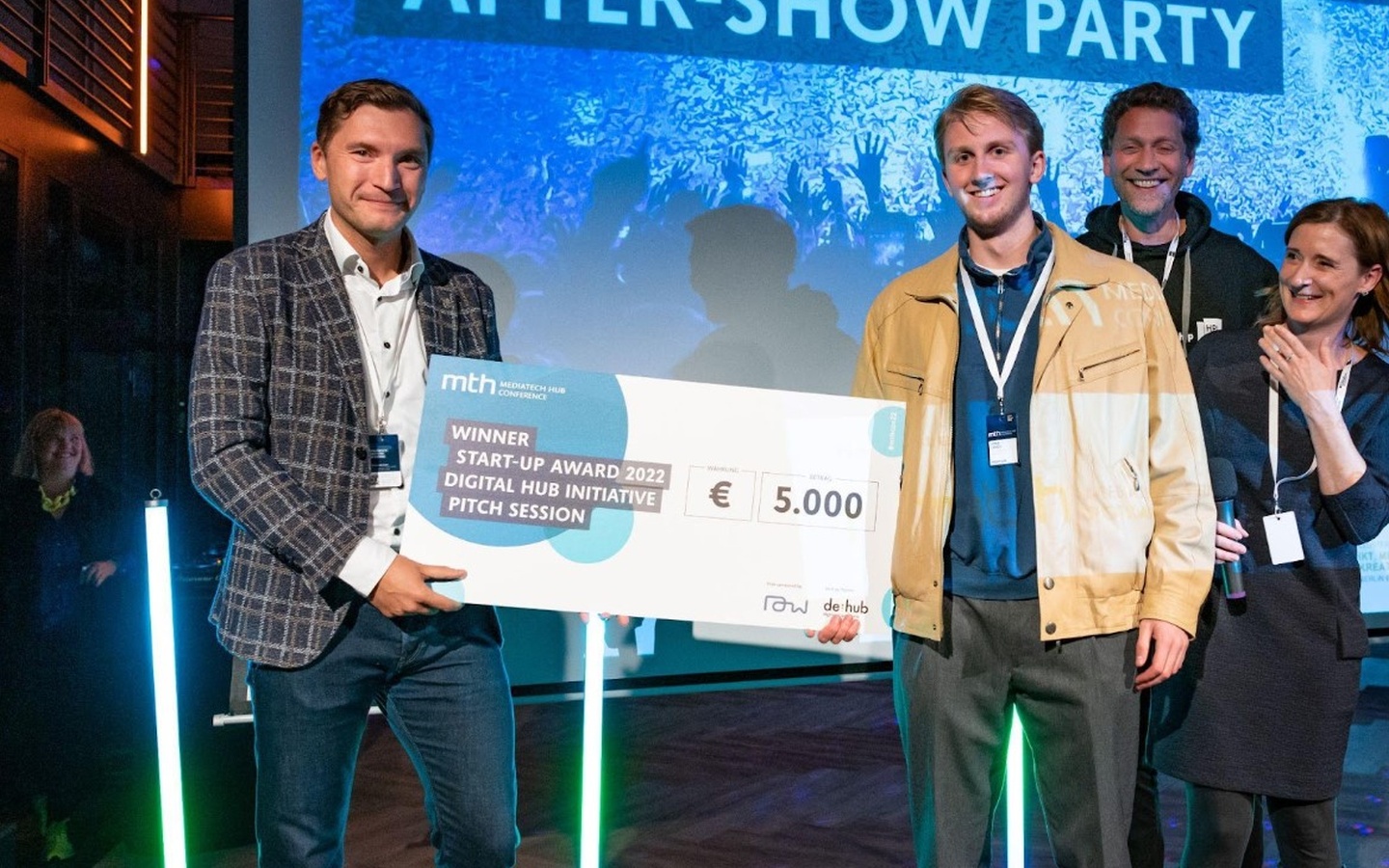 MTH Conference is the only B2B event on media technologies in Germany, bringing together the industry's brightest and most creative minds. 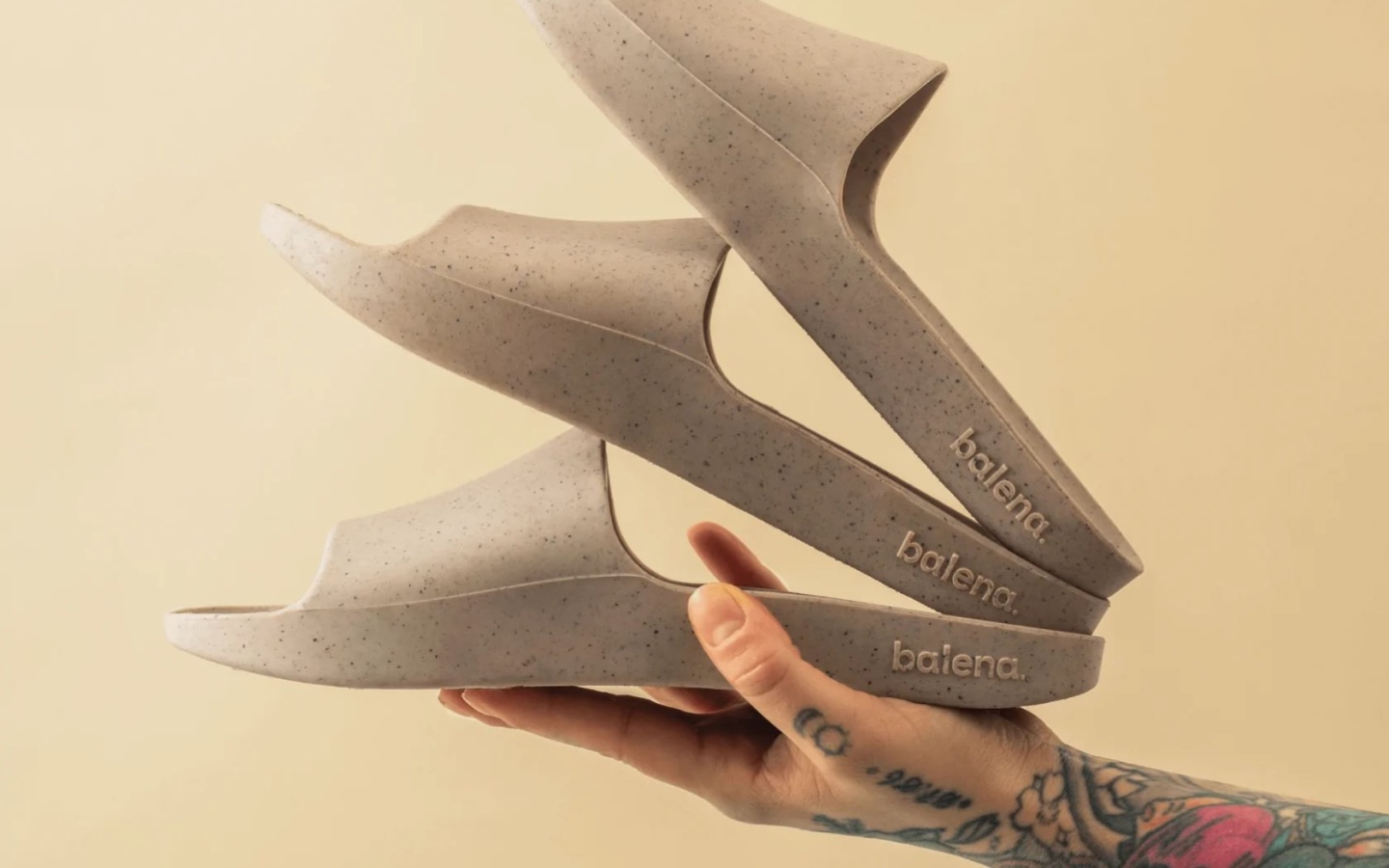 It finally happened- the first drop of BioCir Slides it now available on Balena website!